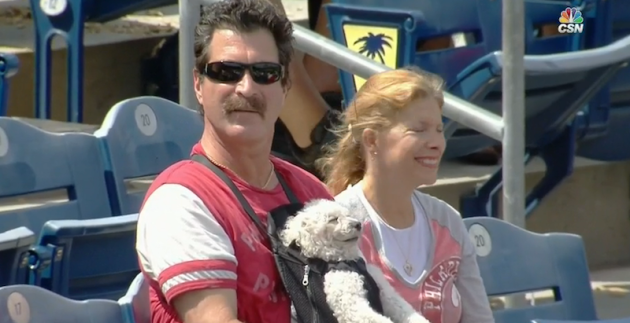 Chris Bosh Not Letting His Health Concerns Keep Him Down

Chris Bosh is great. I’ve liked him since early in his career, when he openly campaigned for a spot in the All-Star game with a series of videos, the best of which is this one:

How great is that? That man has a future after his basketball career is over! Hopefully, that is later rather than sooner, though, as Bosh has been out for a few weeks, and will miss the rest of the season, with dangerous blood clots in his lungs. Bosh also missed a large portion of last season with the same ailment. But Bosh is not letting his illness get him down. No, sir. Bosh has taken up blogging…about beer. Specifically, pairing beer with food. And it is fantastic. A sample:

“Just be careful if you’re eating and drinking outside. After all, when you’re thirsty and the sun is beating down on you, there’s a good chance you’re going to drink more than one beer. But throwing back porters and hoppy beers—any of those kinds with a higher alcohol content—can come with consequences, so watch out for that.”

You should read the whole thing (it’s not long, Rowe). Chris Bosh is so damn cheery, it will put you in a good mood. I like Chris Bosh. So should you. -TOB 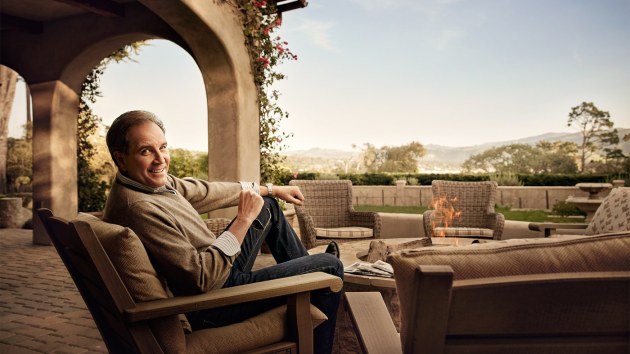 The horrible story heading is in honor of Jim Nantz’ annual, terrible pun in the closing seconds of the college basketball title game. Why is Jim Nantz toast? Read this horrible story Nantz tells about how he orders toast at breakfast. Nantz likes his toast burnt, which is bad enough. And when it did not come burnt enough to his liking, he would send the toast back. But then he decided that the ten minutes it took for the server to return with appropriately burned toast was costing him 2-full days worth of time per year. So what does he do? He carries around a laminated picture of two pieces of burned toast so that the server can see just how burned he wants it. There’s something so off-putting about that. If someone I knew ever pulled a stunt like that, I would get up and walk out. What a dick. -TOB

My god, this is good. As a lawyer, nothing would please me more than to have the opportunity to really zing the NFL. The NFL is such an awful organization. So it was with great pleasure that I followed this story over the last couple weeks. A quick recap: The New York Times published this story, alleging that the NFL’s concussion research was woefully inadequate, as very public concussions were not part of their database, including reports of zero concussions from entire teams (e.g., the Dallas Cowboys). The article likened the NFL’s research to Big Tobacco research in the 80s and 90s. The NFL’s lawyer’s demanded a retraction, arguing ineffectually, that the New York Times article was false. The New York Times’ lawyers responded, letting the NFL know that they ain’t havin it:

The whole response by the New York Times’ lawyers is great, but this is the coup de grace, responding to the NFL’s lawyer’s complaint of being the NFL being compared to Big Tobacco:

“While your earlier letter to The Times called the tobacco industry “perhaps the most odious industry in America history,” you somehow fail to mention in either letter that it was your firm that represented Phillip Morris in that RICO case.”

Why do baseball bats break? Why does the type of wood matter? It’s more complicated than you think. #SCIENCE.

PAL Song of the Week: The Beta Band – “Dry The Rain”

“I thought I was unstable, until I met every girl I ever dated.”