Just What IS In the Waters of Lake Minnetonka Lately? 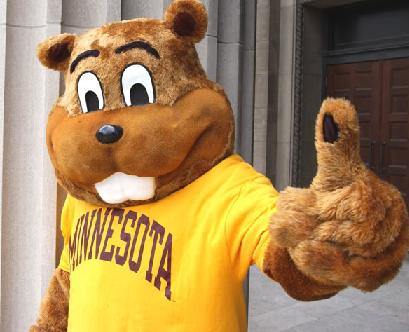 A few weeks ago we chronicled the craziness with the Minnesota football team. An alleged gang rape had led the school to suspend ten players, with many recommended for expulsion. In response, the entire team announced it was boycotting the Holiday Bowl against Washington State. In response, the school released the full report of the alleged gang rape. It was…unpleasant. Perhaps as a result, perhaps not, the players ended the boycott shortly thereafter. They went to San Diego, shut down the potent Washington State offense, and won the Holiday Bowl.

AND THEN this morning it has been confirmed Minnesota had hired Western Michigan coach PJ Fleck, a young, successful coach who just led lowly Western Michigan to a 13-1 season, ending in its only loss, a tight game against Big-10 power Wisconsin. He was easily the hottest name on the market. And Minnesota just got him. What a rollercoaster.

And the cherry to that sundae? The video of the w went viral this week, outtakes from a commercial suit for White Bear Mitsubishi involving the Gopher mascot, Goldy, and a Bear who just could not stay up on the ice. Poor bear. I think he broke his face on that last one. What a wild week for “The U”! *snicker* – TOB

I’ve watched this 20 times. The dunk is amazing, but watch #32, on the court in the foreground. He dead. 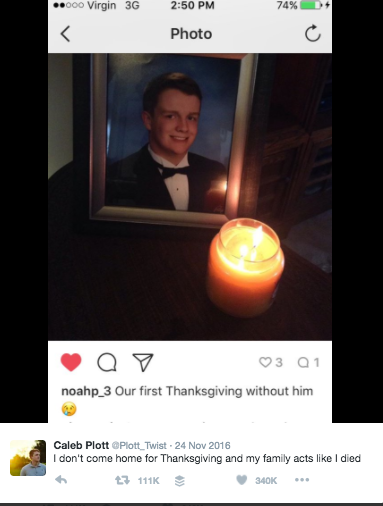 PAL Song of the Week: Dwight Yoakam – “I Want You To Want Me” (Cheap Trick)