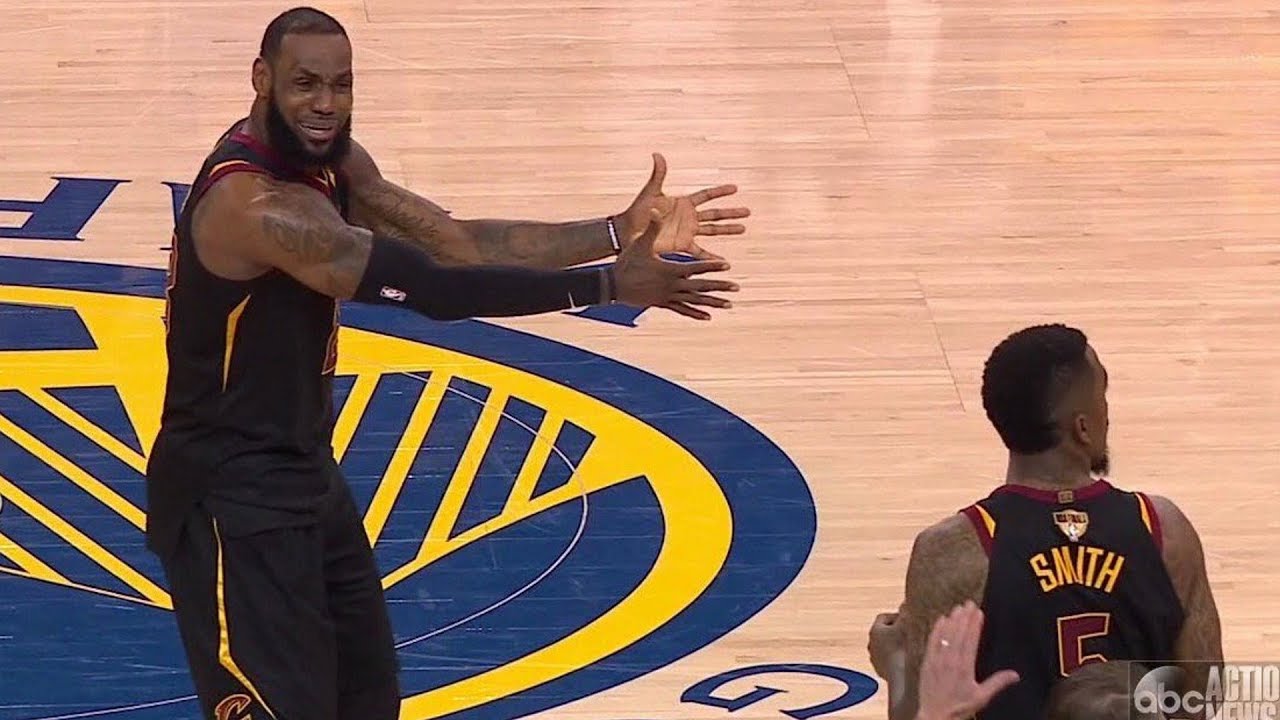 The Cold War at the Russian River

Must read. Is this sports related? I dunno, but I love it. It’s like it was computer generated for me: It has floating on a river. Riparian (look it up!) law. Angry old people. Angry hicks. Challenges to false authority. Mild (strike the mild. I wrote too soon) violence. Profanity. Idiot lawyers. A mention of Cow Hollow. If that doesn’t entice you, I quit. -TOB

PAL: Great writing trumps all. I don’t care that much that this isn’t a sports story. It’s an impeccably written account of the absurdist nature of land rights. Just because you put up a sign doesn’t make it private.

One of my favorite sections of Chris Colin’s writing is this:

Perhaps at this point you’re marveling at the amount of free time that middle-aged white men have. I marveled, too. But as I got deeper into the dispute, I came to see that this picayune squabble wasn’t all that it seemed. Behind the folly of turf wars and the arcana of river law, a larger conflict was playing out, one rooted in a profound disagreement over how we think about nature and how we divide it.

In 1908, rookie Fred Merkle of the New York Giants made one of the biggest blunders of all-time, costing his team the NL Pennant. Merkle was on first base with two outs in the bottom of the 9th of a tie game. There was also a runner on third.  Al Bridwell stepped to the plate and lined a single to center. The runner on third advanced to home. That should have been the ball game. But Merkle didn’t advance to second, and was forced out. The Cubs ended up winning, and going on to win the World Series (their last for 108 years). The play forever became known as Merkle’s Boner, which is an even funnier name now than it was a century ago.

Add J.R. Smith to the list of huge blunders. Last night, in Game 1 of the NBA Finals, Smith wasted a sublime LeBron performance – 49 points in regulation, completely unstoppable. With just seconds left, the Cavs’ George Hill stepped to the line, down 1. He hit the first, tying the game, but missed the second. Kevin Durant failed to box out, and Smith grabbed the rebound right in front of the basket. But instead of going straight up with it or trying to draw a foul, he streaked away from the basket toward the wing. LeBron pleaded with him, pointing to the hoop. Smith realized his mistake too late, and his pass to Hill did not allow Hill to even get a shot off. The reeling Cavs missed their shot to steal Game 1, and the Warriors won easily in overtime. Here’s the play:

Too bad for J.R., there’s video of him talking to LeBron right after the play:

“I thought we were ahead.” Yeah, no shit. JR, buddy, just own your mistake. Poor LeBron. It’s hard enough to beat the Warriors four out of seven times. Now he’s gotta beat them five out of seven. -TOB

Todd Peterson is a pitcher for the LSU Tigers. Todd Peterson has not had consistent at bats in games since before high school. Todd Peterson is like every pitcher I’ve ever met, in that he’s supremely confident that he can swing it and will never shut up about it.

The difference between Todd Peterson and every other pitcher not names Ohtani or Bumgarner is that he actually did it, and did so with the season on the line.

Imagine it's your first at-bat for @LSUbaseball, and you hit a two-run double… in the TWELFTH inning!

Turns out, that win may have been the difference between the Tigers (37-25) making and not making the NCAA tourney, as they were the last team in the field.

That’s all well and good, but Peterson’s post-game interviews are even better:

Can Todd Peterson give all the interviews?? pic.twitter.com/DaNeR1QHng

And the best: Peterson admitting to his coach that he never hit in high school. Listen to that aw shucks moxy:

Oh, and by the way, Peterson pitched the last 5 innings and got the win in the 12-inning game. No biggie. – PAL

Earlier this week, during the lull between the conference finals and the Finals, The Ringer dropped a wild story that shook the NBA. Longtime executive Bryan Colangelo, currently GM for the Sixers, is suspected of running multiple anonymous twitter accounts that bashed players for his team and others, trashed his predecessor Sam Hinkie, leaked players’ private medical information, and defended Colangelo’s work and fashion style. 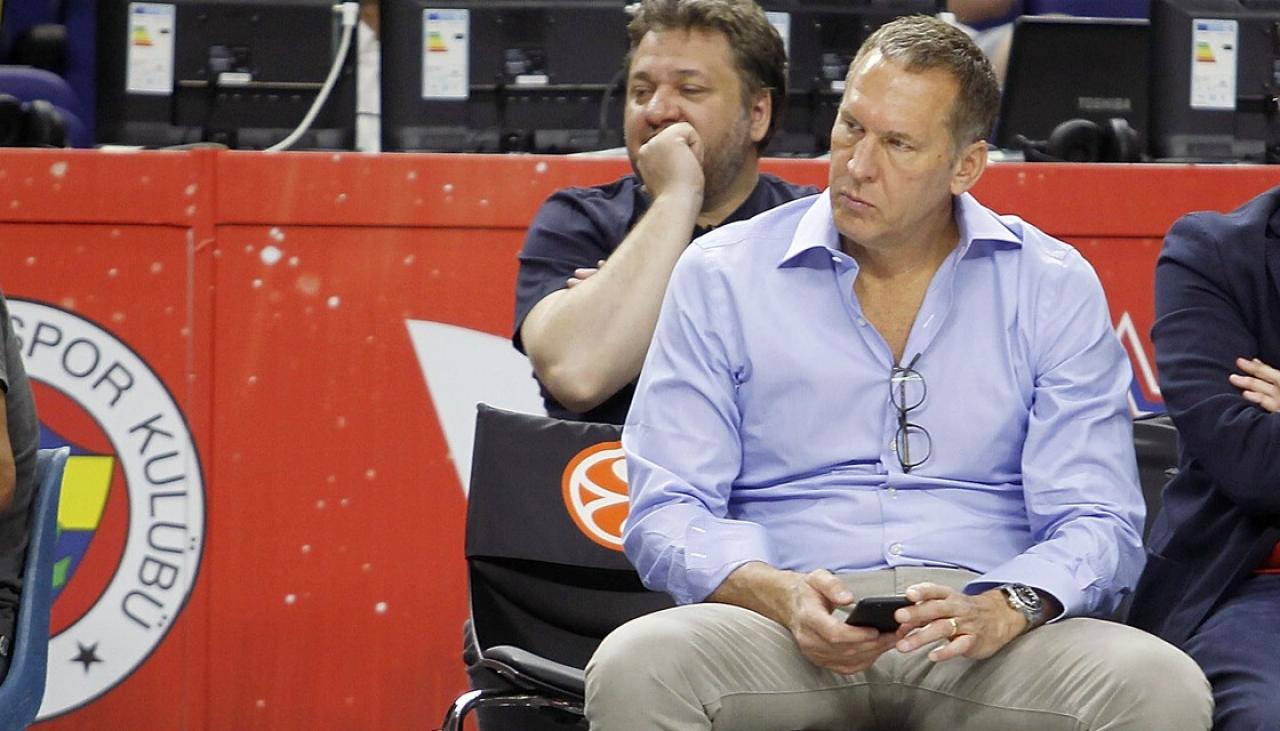 Colangelo denies all but one of the accounts are his. In fact, he claimed “someone is out to get” him. Word now is the other three may be his wife’s accounts. But there’s one piece of evidence to suggest Colangelo is lying. I’ll let the Ringer’s Ben Detrick explain:

On Tuesday, May 22, I emailed the Sixers and shared the names of two of the accounts, phila1234567 and Eric jr (I did not disclose our suspicions about the other three accounts, one of which, Still Balling, had been active earlier that day; I did this to see whether the partial disclosure would trigger any changes to the other accounts). On a follow-up call that day, Philadelphia’s media representative told me that he would ask Colangelo whether he had any information about the two accounts.

That afternoon, within hours of the call, all three of the accounts I hadn’t discussed with the team switched from public to private, effectively taking them offline—including one (HonestAbe) that hadn’t been active since December. The Still Balling account, which had been tweeting daily, has not posted since the morning of the 22nd (I had already been following Still Balling with an anonymous account of my own, which allowed me to see activity after it went private). Since I contacted the Sixers, Still Balling has unfollowed 37 accounts with ties to Colangelo, including several of his son’s college basketball teammates, a former coach from his son’s high school, and an account that shares the same name as the agent Warren LeGarie, who has represented Colangelo in the past.

Later that day, the Sixers rep called back. He confirmed that one of the accounts (@Phila1234567) did, in fact, belong to Colangelo. He said that Colangelo denied any knowledge of the Eric jr account. When I asked whether he had discussed my inquiry with anyone else in the organization that afternoon, he said that he had spoken to only one person: Colangelo.

On Tuesday, May 29, I contacted the Sixers to ask about the seemingly linked nature of all five accounts. The team responded with a statement from Colangelo:

Like many of my colleagues in sports, I have used social media as a means to keep up with the news. While I have never posted anything whatsoever on social media, I have used the @Phila1234567 Twitter account referenced in this story to monitor our industry and other current events. This storyline is disturbing to me on many levels, as I am not familiar with any of the other accounts that have been brought to my attention, nor do I know who is behind them or what their motives may be in using them

You can draw your own conclusions from the two exchanges: Not only did the Sixers confirm that Colangelo was the owner of one of the five accounts in question, but the three that were not mentioned simultaneously went dark shortly after he was told of The Ringer’s inquiry.

Bryan, Bryan, Bryan. The cover-up is always worse, my man! The three accounts Detrick didn’t ask about going dark is proof that Colangelo either ran those accounts, or knew who did. Colangelo is likely going to be fired. Although, he probably should have been fired for that god awful Tatum for Markelle Fultz plus the Kings’ 2019 first rounder trade last year, anyways. The universe just has a way of working itself out sometimes, ya know. -TOB

These Kinds of Articles Always Suck Me In

ESPN’s David Schoenfield knows me. He compiled a list of every MLB teams best first round draft pick, best “late round” (10th round or higher, which to me is still a pretty high draft pick, but whatever), and studs they passed on. God, I’m such a sucker for this kind of article. Let’s stop playing grabass and get to some of the highlights. – PAL

Swing and a miss

TOB: I love this too, but I must point out that the last group is not players the teams passed on, but players they drafted and then didn’t sign because the player elected to go to college (except in Seaver’s case). Which is sooooo much more painful.

How did I just abandon my dreams so quickly? It’s cause I had a fallback. That’s the problem. When you have fallbacks, it’s just easy to give up. When Cortez landed in Mexico, only way he got his men to defeat the Aztecs was by burning all of his own boats. So they could never return home. Huge dick move but very effective. I need to be that same kind of dick to myself.